A new study that examines the employability and value of doctoral graduates in comparison with masters and first degree graduates reveals that those with a doctorate have higher earnings and have fared better during the recession.

Although many scholars undertake a doctoral degree to research an area of deep interest, it is still seen as the main path to research careers both within HE and in the public and private sectors. Therefore the study is welcome news to existing PhD students and sure to encourage those considering a doctorate to take the plunge.

What do researchers do? Early career progression of doctoral graduates published by the Careers and Research Advisory Centre, is based on data from the 2008 and 2010 HESA Longitudinal Destination of Leavers From Higher Educations Surveys.

Doctoral graduates working in the HE sector enjoy higher earnings than those working in other occupational sectors and have seen a higher increase in earnings. It appears therefore that the HE sector, despite major changes to HE funding, is more-recession proof for researchers than other public or private sectors.

Unemployment amongst doctoral graduates in 2010 is relatively low at 2%, and whilst this is slightly higher than reported in the 2008 survey, this is not as dire as might have been expected given the drastic cuts to HE funding.

Three and a half years after graduation, the majority of doctoral graduates are in full-time employment; however, there is a noticeable difference in employment levels between graduates based on their discipline.

They have been more negatively impacted by the recession than those from other disciplines as they have seen a slight fall in salaries and are more likely to be employed on fixed term contracts, especially short-term.

However, this does not affect their perception of the value of a PhD. In fact doctoral graduates in arts and humanities are most likely to feel that their doctorate had a positive impact in their lives beyond employment.

But overall, the majority of doctoral graduates are highly satisfied with their early career progress and feel that their degree has offered good preparation for employment and in helping them to fulfil their career ambitions.

Survey participants suggest that the experience of undertaking a doctorate enables them to be more innovative and influential at work, and many feel that they play a role in changing cultural and organisational practices in the workplace.

Despite the many positive benefits of undertaking a PhD, the authors highlight the “disturbing” increase in the proportion of staff on fixed term contracts. This increase is greater outside the HE sector than within it. But for all early career researchers employed within or outside HE, fixed-term contracts are getting shorter.

This study shows that progression to a research degree brings many benefits to doctoral graduates, who overall enjoy higher earnings and higher levels of employability than masters and first degree students.

However, it is not all good news. The trend towards a casualization of researchers is worrisome, and those from the arts and humanities disciplines are most affected.  It seems that whilst it is worth pursuing the doctorate, most can expect to be on hourly-paid, short-term contracts for up to three and a half years, before securing a full-time post.

You May Also Like:
Ivory Tower seminar at the University of Texas 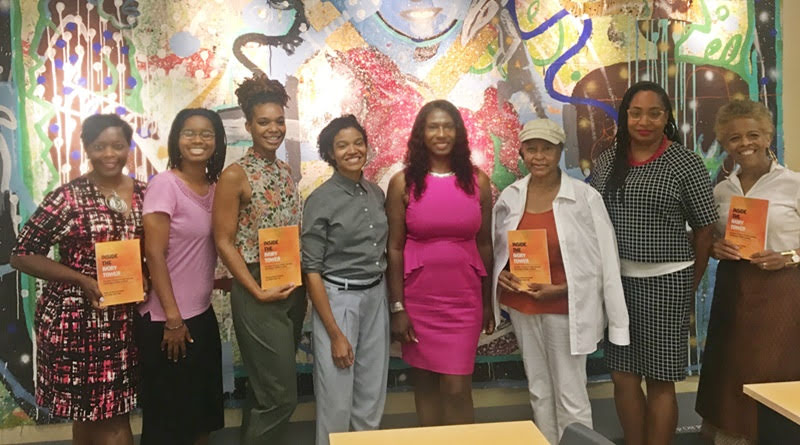 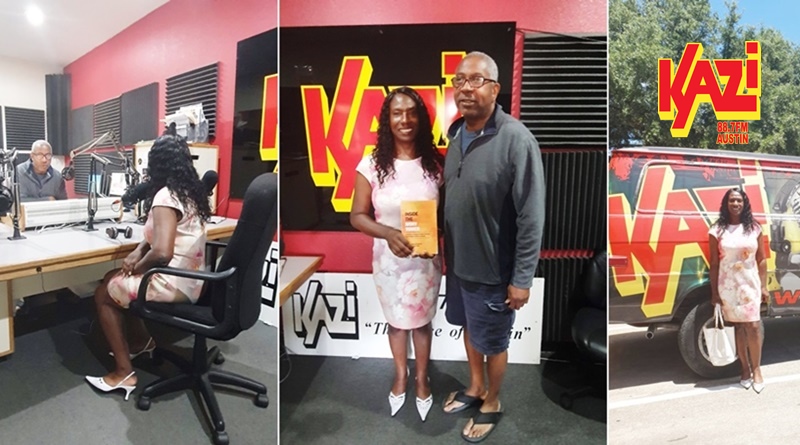 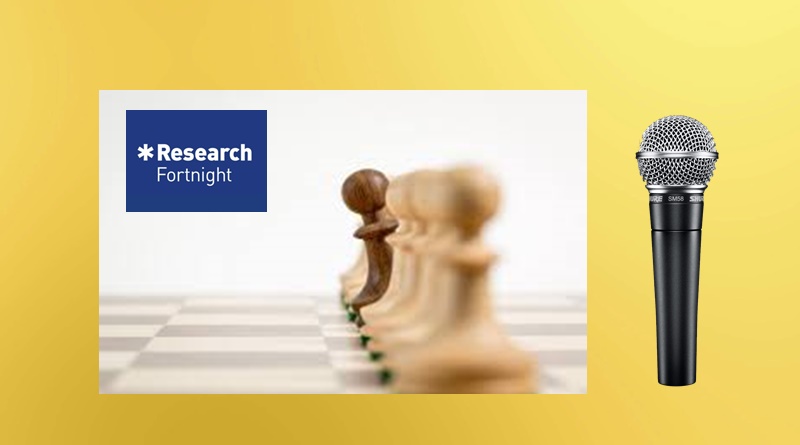